Over the years I have performed in many live concerts, both across Italy and abroad, playing in many cover bands (pop, rock and electronic). For two years I worked as producer and composer for the company “ Sonicloudstudio “ in the domains of advertisement and animated shorts. I took part as lead guitarist, co-arranger and co-author in “Shooting Stars And Marshmallow”, the first album of the band "Pull No Punches”, edited by Sfem.
I have gained high experience in recording studios, working on the arrangements and on the guitar tracks for several projects, such as “Alphagency” in the first album “Alphagency”, Daniele “Just “ Tessari in the album “L’esercito dei Furbi”, La Foresta Elettrica in the album “Leggo Nelle Nuvole”, available soon.

Since 2005, I've been teaching electric guitar in many music schools in Verona (Moderna Bardolino, Cea “Jacopo Foroni”, Mat Records etc.). For many years I have been holding workshops on modern guitar, focused on the technical aspects such as gear, sound, home recording and improvisation.

In 1996 I started studying modern guitar at
”Accademia di Musica Moderna” in Verona and then at
“Cambiomusica Soundland” in Brescia with the guitar coach
Massimo “Gogo” Ghidelli. 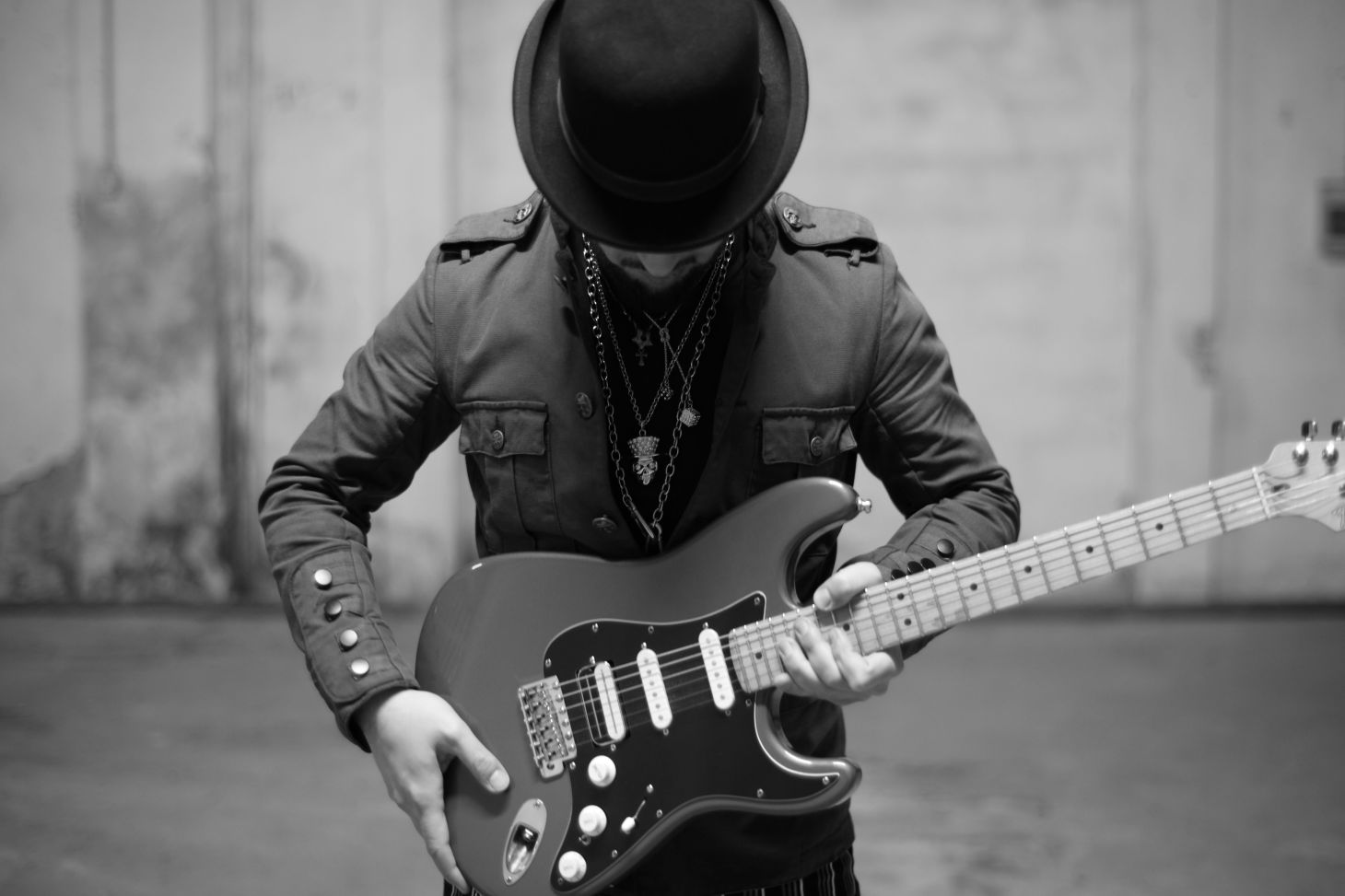 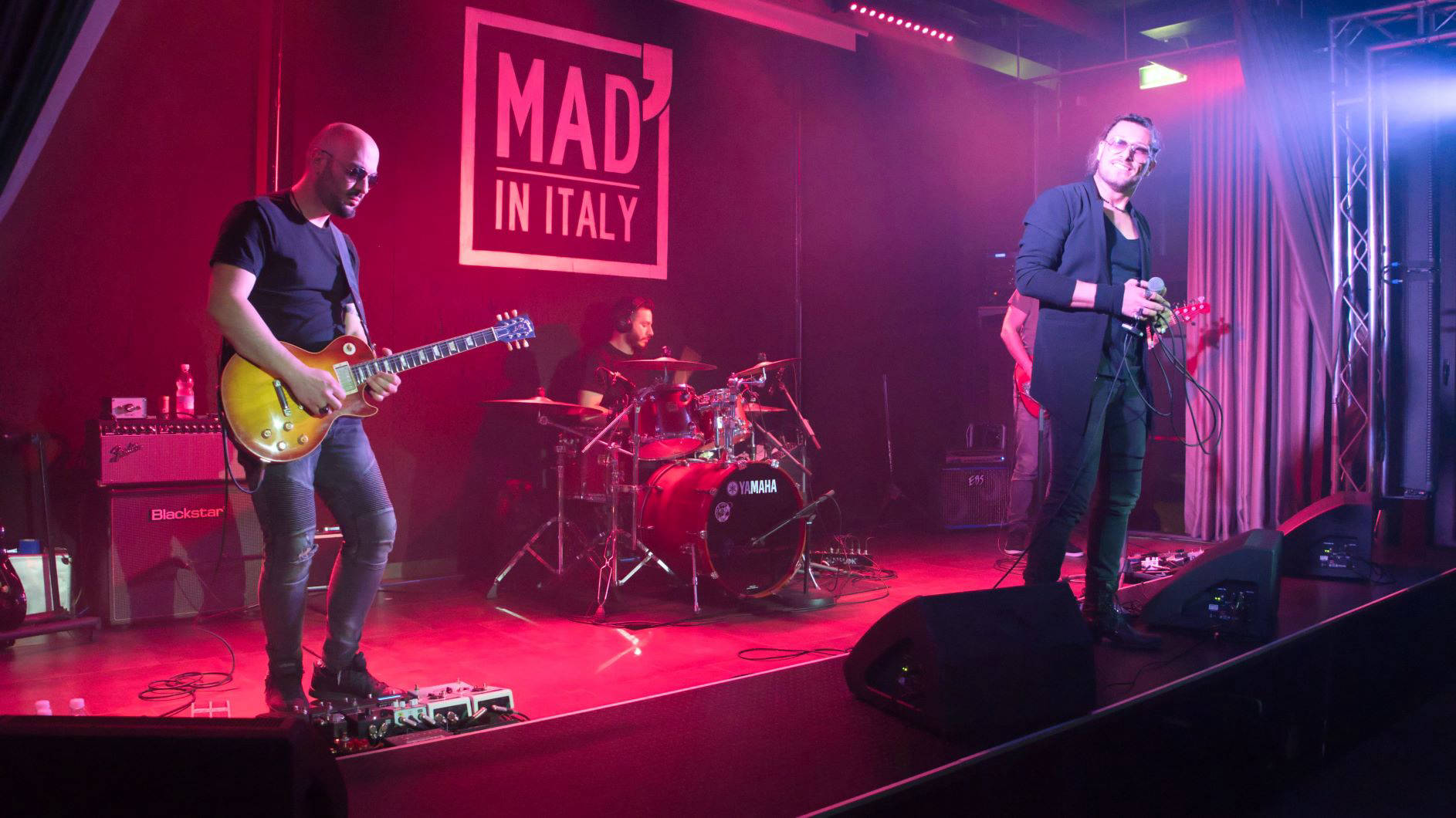 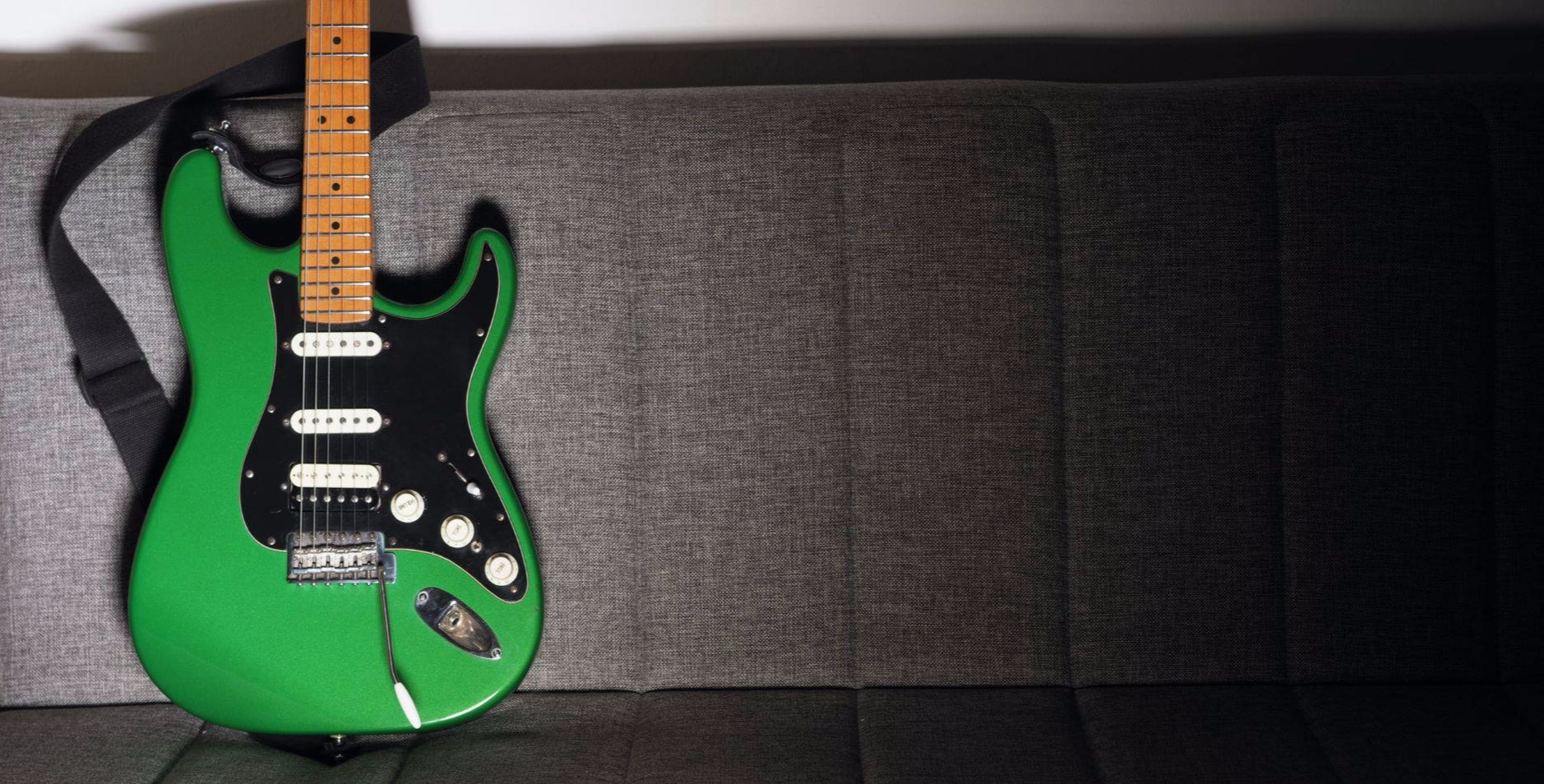 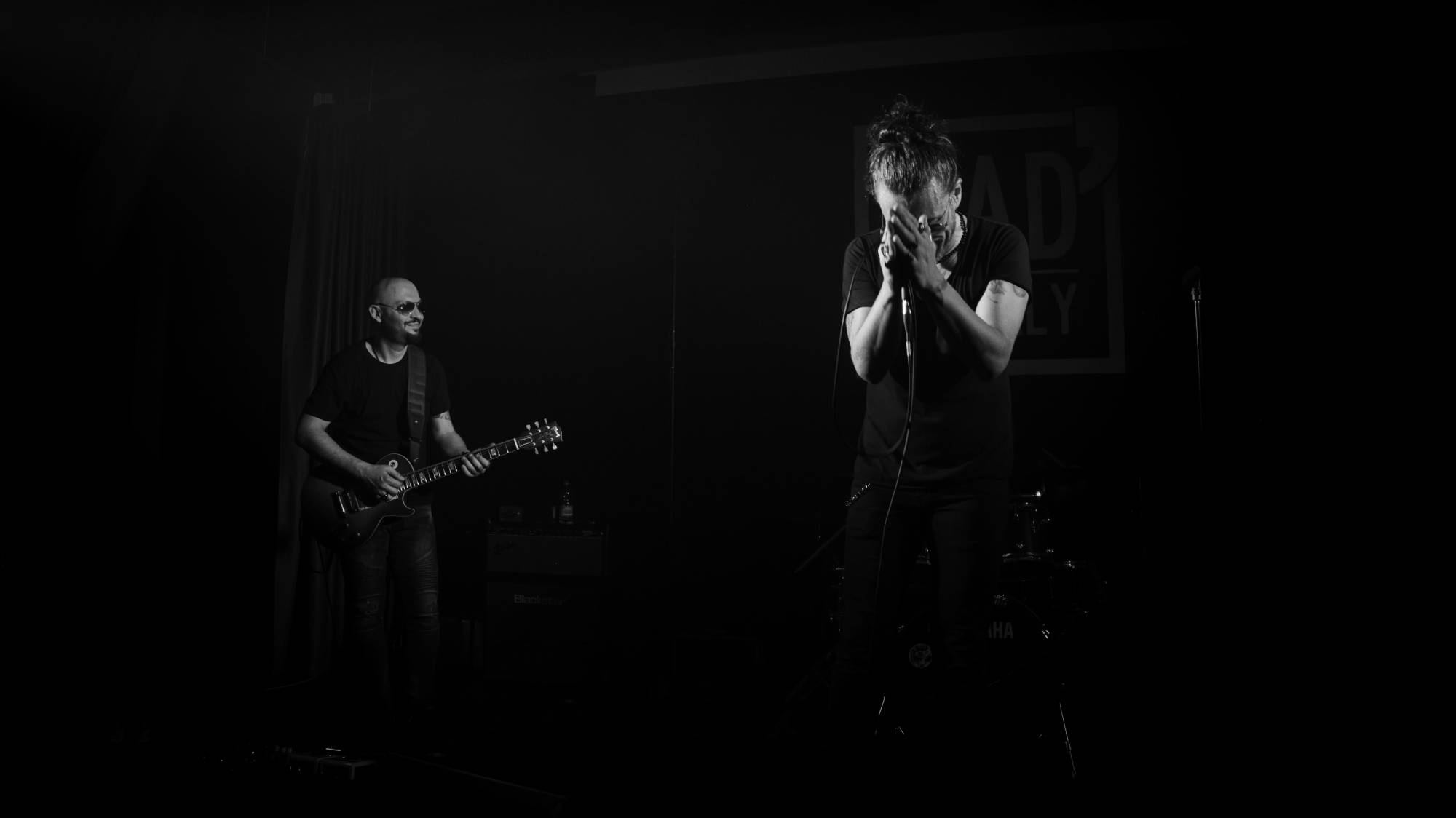 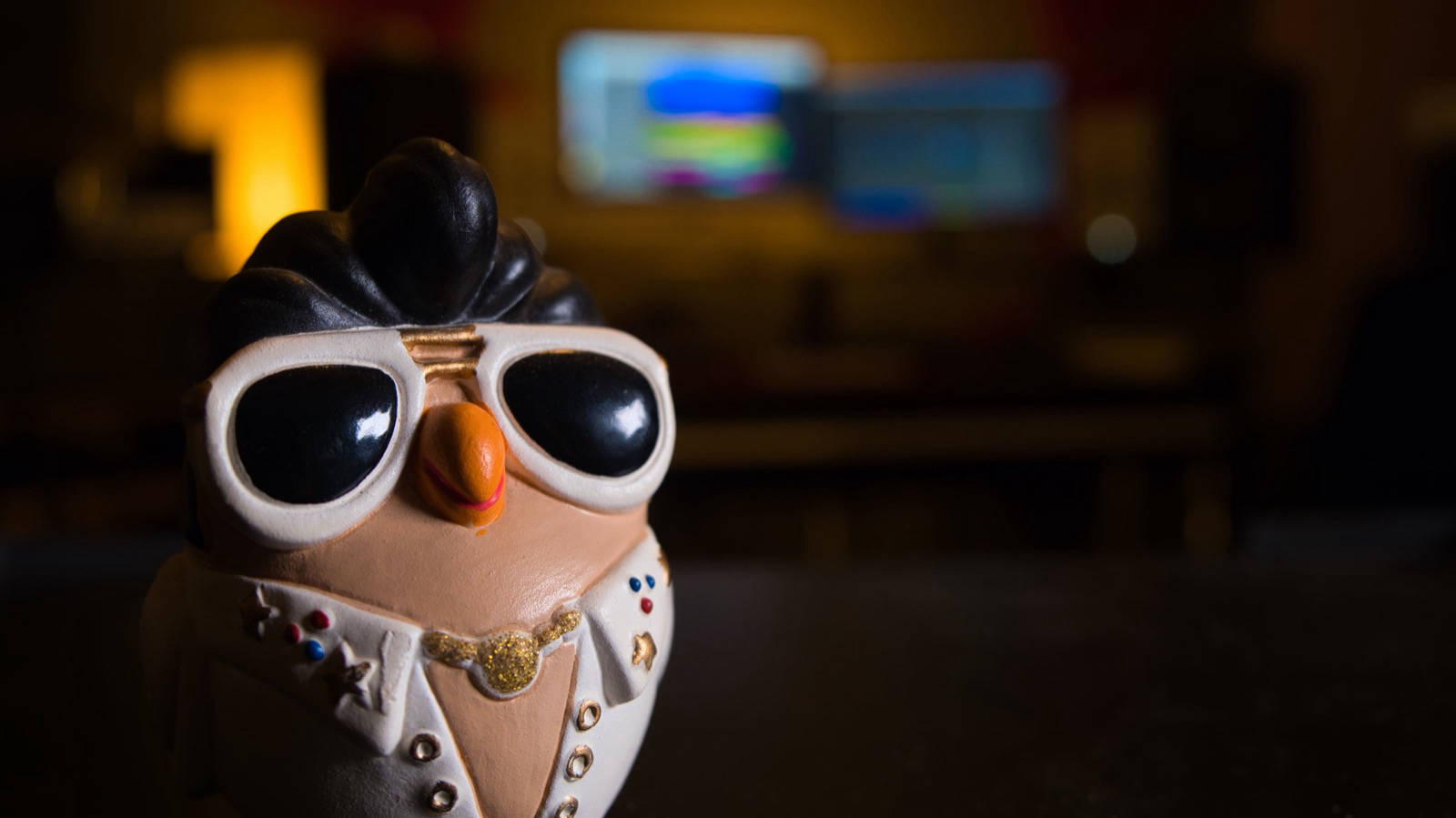 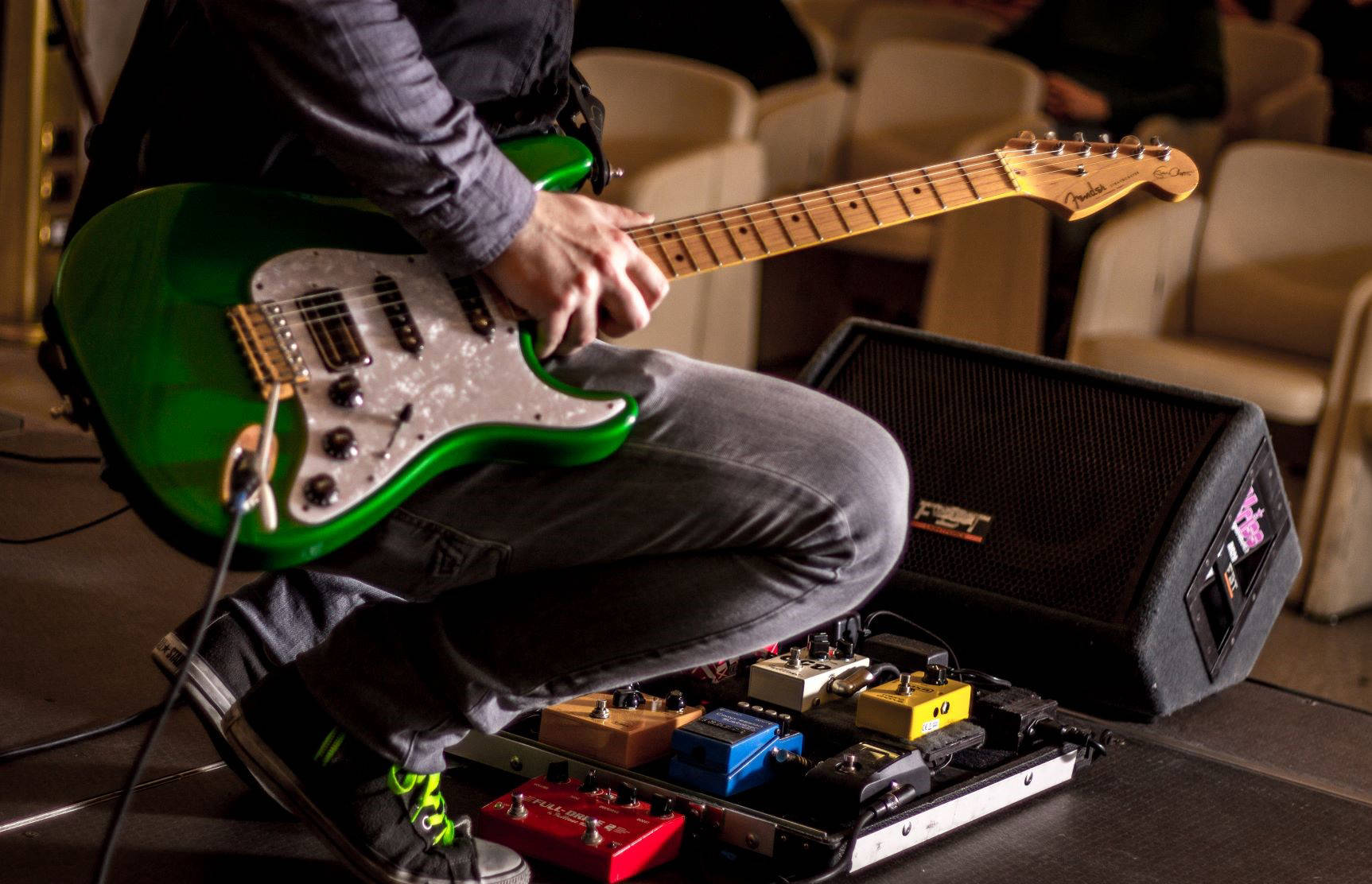 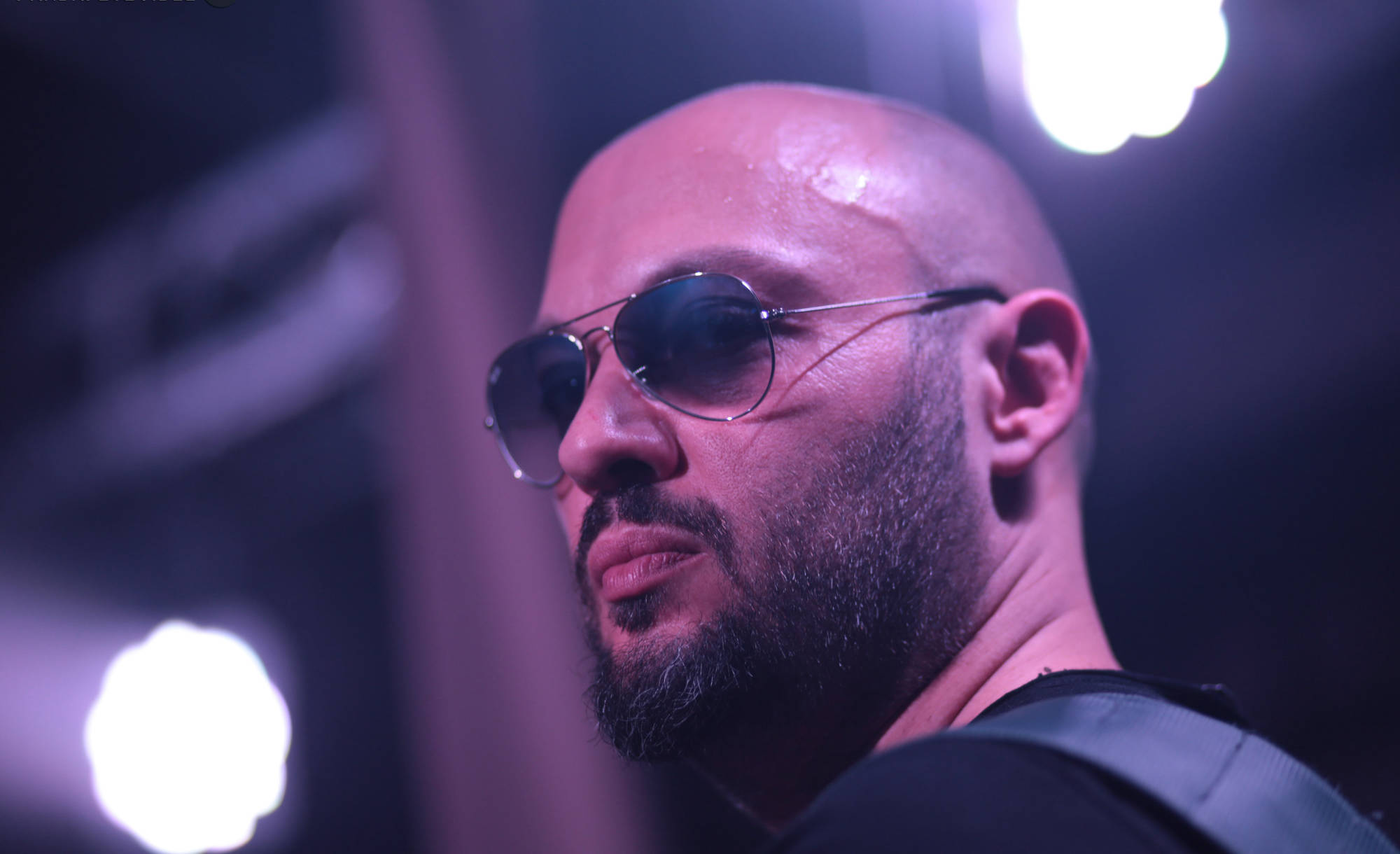